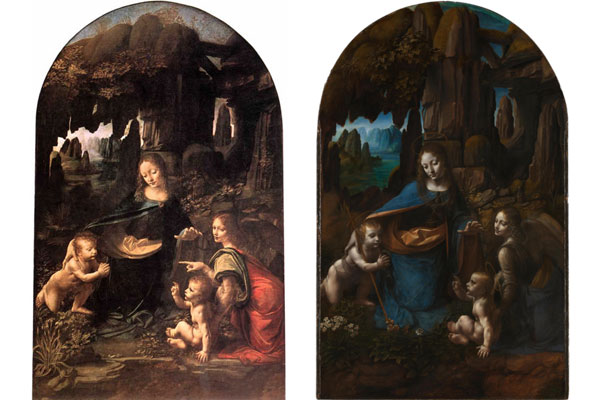 Leonardo da Vinci: Painter at the Court of Milan

‘Leonardo da Vinci: Painter at the Court of Milan’ is the most complete display of Leonardo’s rare surviving paintings ever held. This unprecedented exhibition – the first of its kind anywhere in the world – brings together sensational international loans never before seen in the UK.

Featuring the most iconic and radical designs of his prolific career, Alexander McQueen: Savage Beauty examines the designer’s evolution from the start of his fledgling label, to his years as creative director at Givenchy in Paris, and finally to the collections of his own world-renowned London house.

A record 661,509 visitors made their way to New York’s Metropolitan Museum of Art to take in McQueen’s dramatic creations when they went on display this year. But if you couldn’t make the Atlantic crossing then 2012 could see the work come to you – the Met is in talks with several London galleries about hosting the show this side of the pond with the V&A looking the more likely venue.

The Heart of the Great Alone: Scott, Shackleton and Antarctic Photography

Ponting’s extraordinary images record Scott’s Terra Nova expedition of 1910-13, which led to the tragic death of five of the team on their return from the South Pole. Hurley’s dramatic icescapes were taken during Ernest Shackleton’s Polar expedition on Endurance in 1914-16, which included the heroic sea journey from Elephant Island to South Georgia.

So much more low-key than the other two shows, this selection of photography from the Royal Collection brought heroic and daring exploration to life as well as showing off the skills of the photographers. Quietly heartbreaking.

Berlin-born Freud – grandson of Sigmund – came to the UK aged 10 and went on to became a British citizen in 1939. He is one of the greatest and most influential British artists of recent years. Perhaps best known for his psychologically as well as artistically skilled portraits you should definitely keep an eye out for the National Portrait Gallery’s upcoming exhibition.

Known for his distinctive large-scale splashy/scribbly paintings, Twombly’s work was somewhere between Tracey Emin’s sketches, Monet’s florals and Jackson Pollock’s drips. There’s a sense of flow and rhythm that permeates his painting. I won’t pretend I liked all of it but the dribbly larger-than-life blooms  and the swells of  vibrant colour always thrilled. Twombly died during the Dulwich Picture Gallery’s exhibition of his and Nicolas Poussin’s work.

Chamberlain was known for his crumpled metal sculptures – a kind of 3D abstract expressionism that tempts me to say ‘mangled’ metal but that’s too negative for what he produced which, at its best, is beautiful and finely balanced work.

THERE’S AN APP FOR THAT

In 2011 Google launched its art project – sort of a Google Books but for fine art, the user is able to browse the work of 17 galleries from around the world. There’s a street view style walkthrough experience of the gallery space, the ability to play at being a curator and pull together your own selections from the 1000+ works on the system and the opportunity to get up close and personal with a selection of the art. Obviously the system has its limitations. The most obvious is that of copyright which means that while you can see all the art in the rooms the UK’s National Gallery has granted Google access to, the Museum of Modern Art in America is a whole different story with paintings often blurred out to avoid breaching intellectual property law. It’s an interesting project and could be a great resource but it will need more galleries to participate and more work to view before that happens.

A different kind of online art beast, s[edition] aims to make digital art available to purchase, collect and display as part of your everyday life. Damien Hirst, Tracey Emin, Bill Viola and more have signed up to make limited digital editions of their work available to collectors complete with certificates of authenticity and the potential to re-sell in the s[edition] marketplace if the artwork sells out. A few gems but it will definitely take time for the idea to transcend ‘expensive screensaver’ territory.

Still technically in beta, Artfinder is a marvellously ambitious project. Billing itself as the home of art on the web, the service offers the chance to explore and discover art thanks to a personalised recommendation engine. Artfinder succeeds where Google has yet to in terms of scale with an estimated half a million artworks in its database (probably a lot more now given that was back in May) and – my personal favourite thing – the site’s social channels ooze a love of the subject matter and are peppered with links to fascinating things.

City financier Hamish Parker bought and donated a complete set of Picasso’s Vollard Suite to the British Museum in memory of his late father. The donation, which cost around £1 million, will go on display during the summer of 2012 (3 May – 2 Sept) and is the only complete Vollard Suite to be owned by a public museum in the UK. The suite comprises 100 etchings produced between 1930-37 and features the first appearance of Picasso’s minotaur  motif. 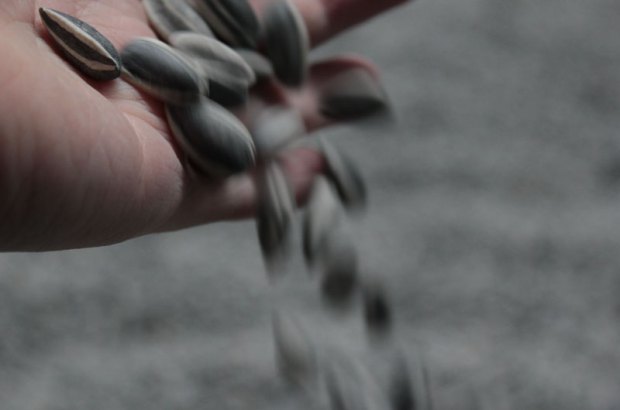 On 3 April artist Ai Wei Wei was detained in Beijing for ‘economic crimes’ while attempting to catch a plane to Hong Kong. After 81 days Ai was released but later stung with a tax bill in the region of $2 million. The whole affair gave off the whiff of a government concerned by Ai’s increasingly outspoken critique of the Chinese regime and the art world rallied round the artist staging protest events, cancelling exhibitions in China and hosting vigils, sit-ins and walks to show their solidarity.