I gravitate towards these kinds of symmetrical (or as near to symmetrical as I can get freehand) views as I pass through the city.

I started collecting them alongside and sometimes as part of the pictures I take of the London transport systems. Urban stages, although I hardly ever include their players unless at a distance or ebbing and flowing on the periphery. The human activity which brought them into being feels more than sufficient in terms of presence. 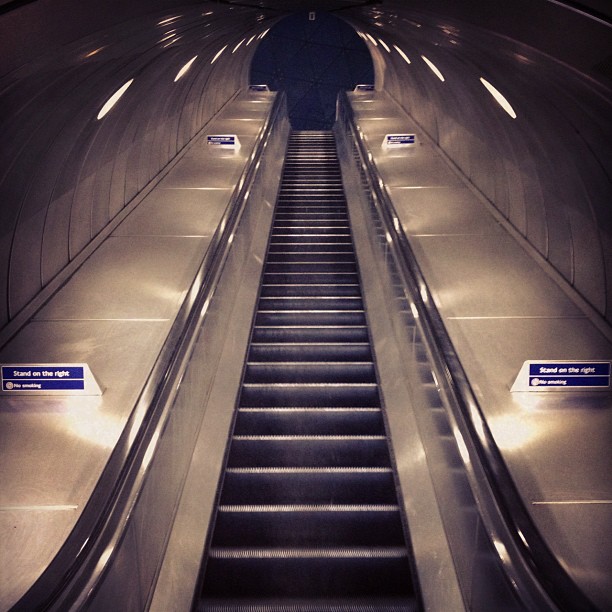 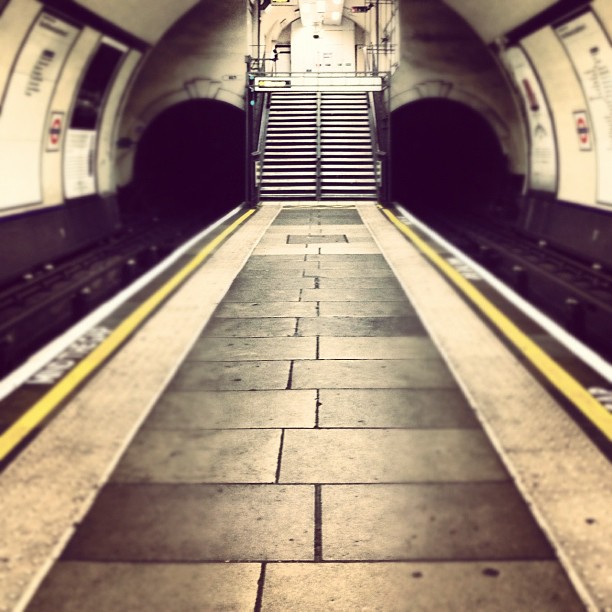 ← A portrait of Kate Middleton (the artist formerly known as)
Pictures: Inside a cake hotel in Soho… →